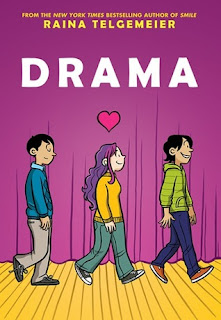 Available at Amazon.com in Hardcover, Paperback or Kindle
Add to your Goodreads shelf
Check availability on Paperbackswap.com
Posted by Alyssa F at 11:45 AM